SOLID ROCK IS THE 3v3 BASKETBALL HUB OF OKLAHOMA!

During the 5 on 5 game, players can go almost the whole game without repeatedly touching the ball. In 3 on 3, you could touch the ball EVERY possession. When the player gets more experience handling the ball during game situations, the player is going to improve much more than the players who hardly touch the ball in 5 on 5. It doesn’t matter if you are the point guard or the star post player, you’re still going to get more touches in 3 on 3.

In 3v3 basketball there is more room to operate.

A lot of younger players, especially under the age of 12 don’t have the skill, strength, or experience to utilize their basketball skills with 10 players on the court. 3 on 3 gives them more room to operate and practice their skills.

When there are only six (3 on 3) players on the court, players are more inclined to run the pick-and-roll, screen away, and screen the ball without a coach even telling them to do so, because there are fewer options out there. After a while, they will start to figure things out for themselves which is FANTASTIC and exactly what you want the players to do. With ten (5 on 5) players on the court, a lot of those options aren’t there because they lack skill, strength, and experience. Now, with fewer players on the court, it gives them a split second longer to recognize a situation.

Our 3 on 3 activities will give players on average 150% more shots, moves, passes and possessions compared to a typical one hour 5 on 5 game. 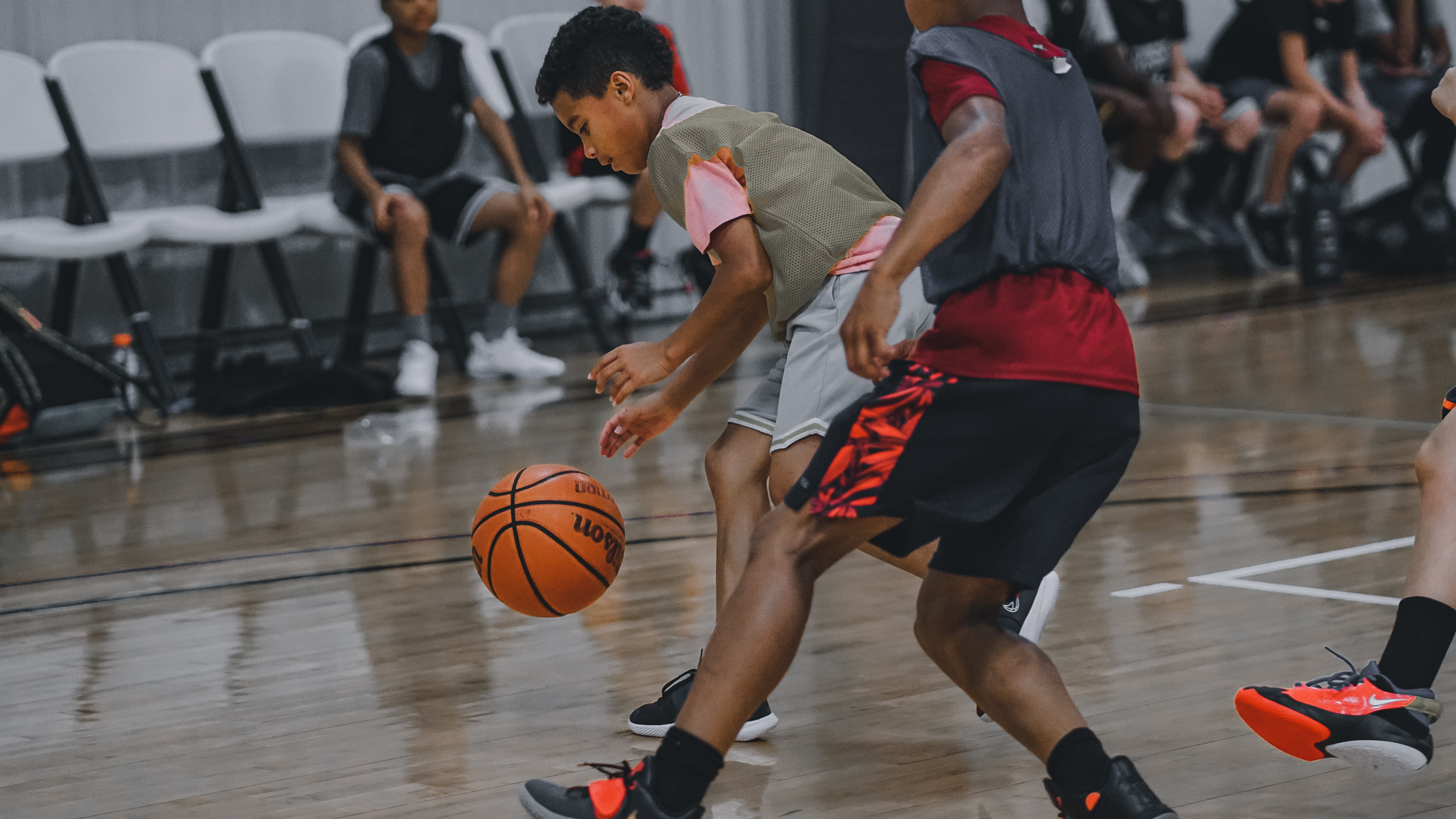 Tournaments for 3v3 at Solid Rock Basketball are very popular and fun tourneys! These tournaments are a great way to get players moving and touching the ball much more than they might in a traditional 5 on 5 setting. Teams in Solid Rock 3v3 Tournaments may have a maximum of 5 players per team.

3v3 leagues are an awesome way for players to learn about the game of basketball! With less players on the court, players can touch the ball more often, establish man-to-man defense a little easier, and work on other fundamentals like dribbling, passing, and shooting. 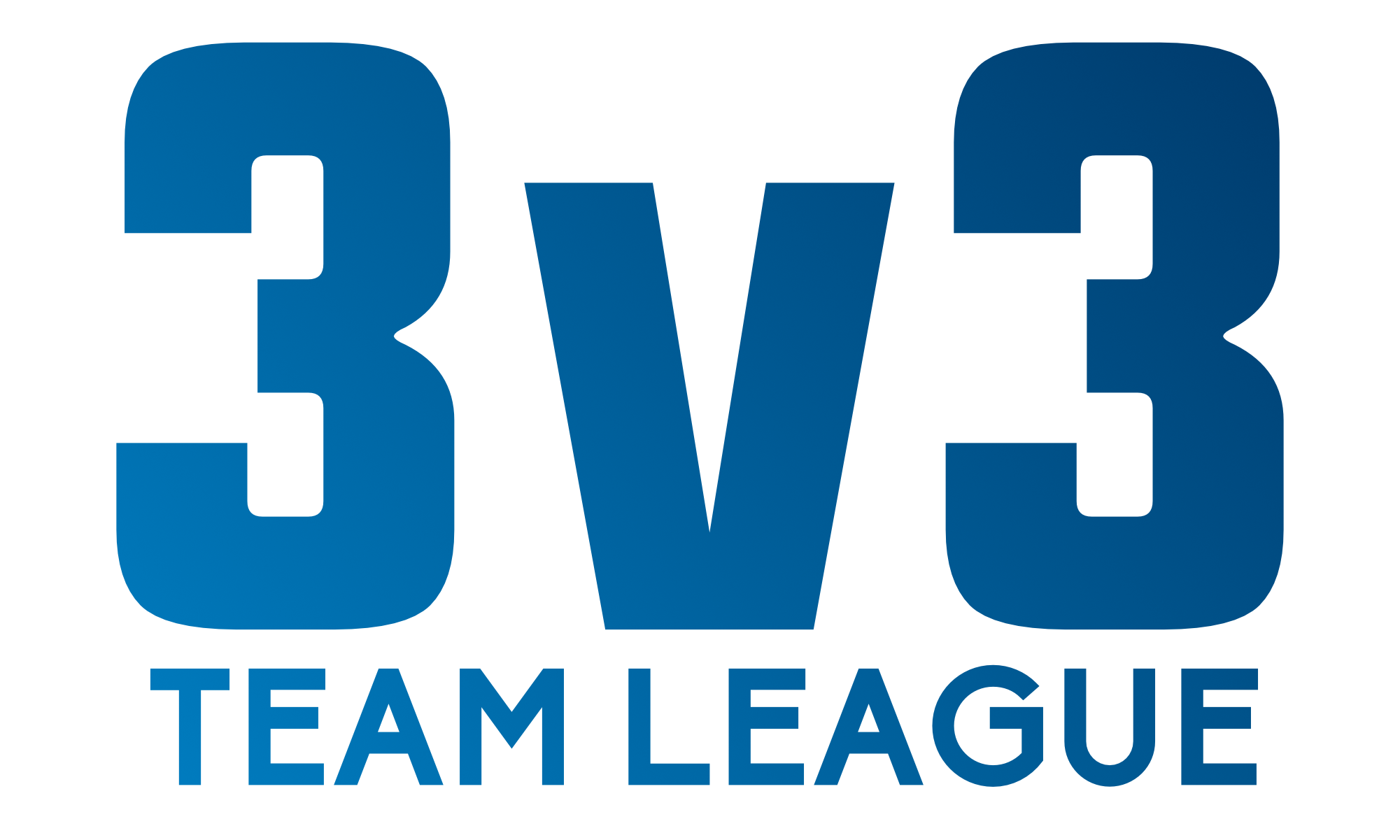 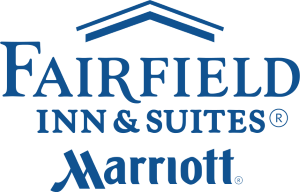