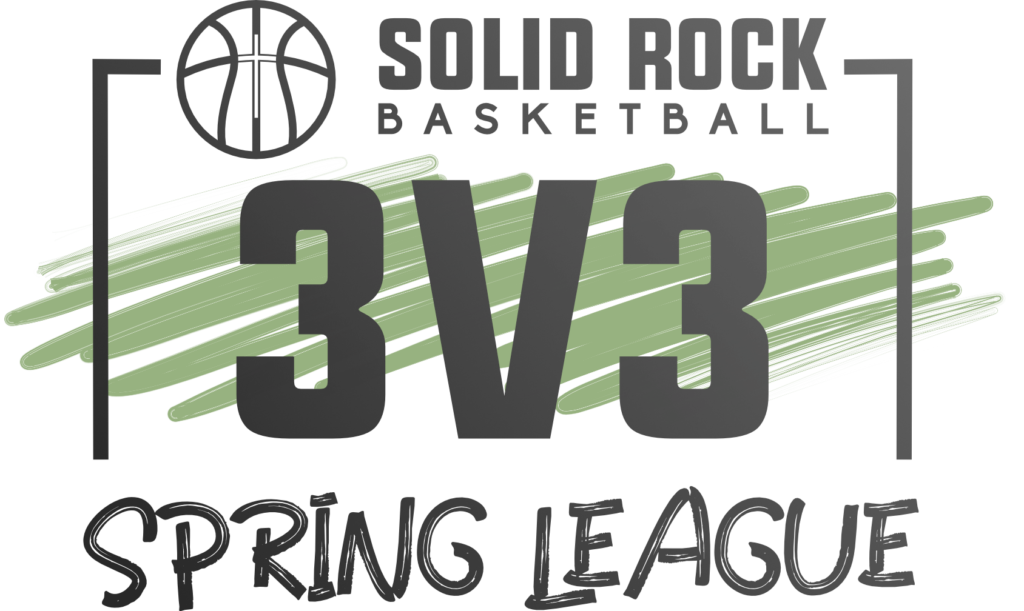 WE WILL NOT BE HAVING A SPRING ROCKIN’ ROOKIES LEAGUE IN 2021. WE WILL BE OPENING A DIVISION FOR K/1ST GRADE TEAMS IN OUR UPCOMING 3v3 SPRING LEAGUE!

While we will not be holding a Rockin’ Rookies Spring League this year at Solid Rock, we will be holding a 3v3 league in April with a division available for K/1st grade teams (3-5 players per team) in addition to our normal 2nd grade division.
ABOUT 3v3:
Solid Rock considers ourself the 3v3 HUB of Oklahoma! We’ve held many 3 on 3 leagues, tournaments, camps and events since our opening in 2016. We’ve even partnered with the Jr. NBA for 3 years now of 3v3 activities for young players that have gone on to compete in 3v3 events at the national level (we’re unfortunately paused this year on Jr. NBA 3v3 activities due to COVID).
3 on 3 leagues are an awesome way for players, especially young and developing players, to learn about the game of basketball! With less players on the court, kids can touch the ball more often, establish man-to-man defense a little easier, and work on other fundamentals like dribbling, passing, and shooting. We’ve had such a great experience with our many 3 on 3 activities and are excited for our younger players to get a chance to participate.
REGISTER FOR LEAGUE ACTIVITIES3v3 LEAGUE RULES 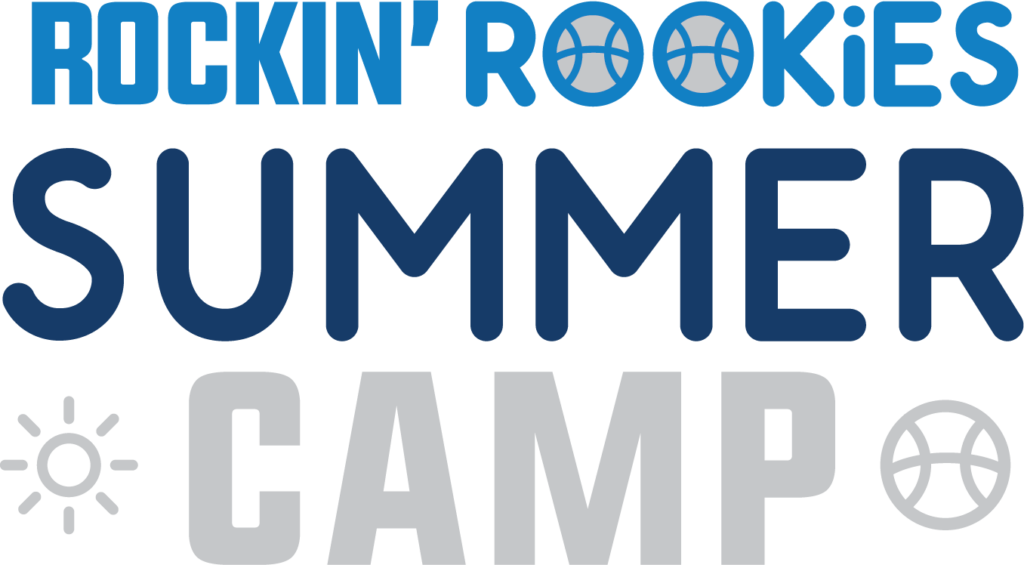 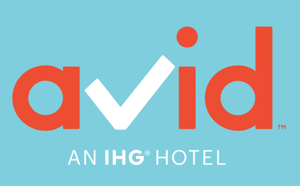